Opened in 1829 as part of a controversial movement to change the behavior of inmates through "confinement in solitude with labor," Eastern State Penitentiary quickly became one of the most expensive and most copied buildings in the young United States. It is estimated that more than 300 prisons worldwide are based on the Penitentiary's wagon-wheel, or "radial" floor plan. 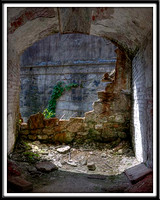 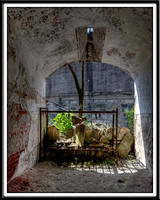 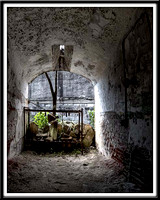 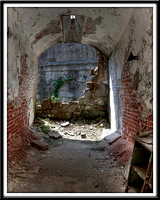 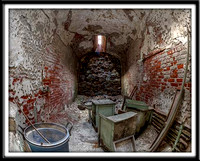 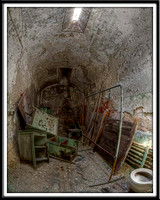 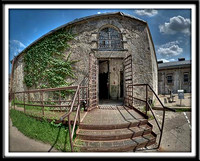 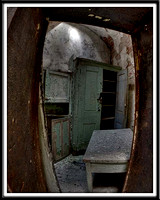 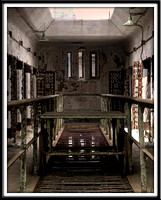 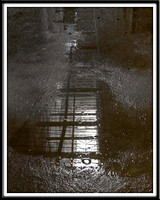 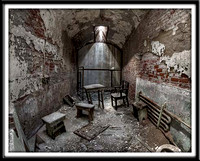 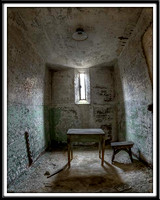