i went on an outing with marzena & laurie. we went to hoboken train station. it is a beautiful building with such amazing details. unfortunately some of the seating, the shoe shine stand and the stained glass windows were boarded up...all from the storm *sandy* back in october.

we still were able to walk around and take some photos. after we were finished inside and ready to go outside and police officer came over and said we couldn't use tripods in the building. he was very pleasant, saying people get scared when they see photographers.  i asked about photographing the tracks, he said go do it quickly, he would stay inside. so we did, we then walked over to the water, to take some photos. another officer came over, said he got the call about 3 ladies with tripods. we laughed, he was very nice also, explaining that people are still reacting to 911 tragedy. then the first officer came by, saying he got a few more calls about us.

we then decided to go to liberty park. i was quite surprised to see a new 911 memorial since i was there last. we took more photos and then tried to find a place for lunch. unfortunately we could not find parking, so we stopped at a gas station, got pretzels and made our way home.

it was a great day, i did quite well walking and taking photos. there was plenty of places for me to sit when i needed to. i am so blessed to have such great friends, who share the same passion. 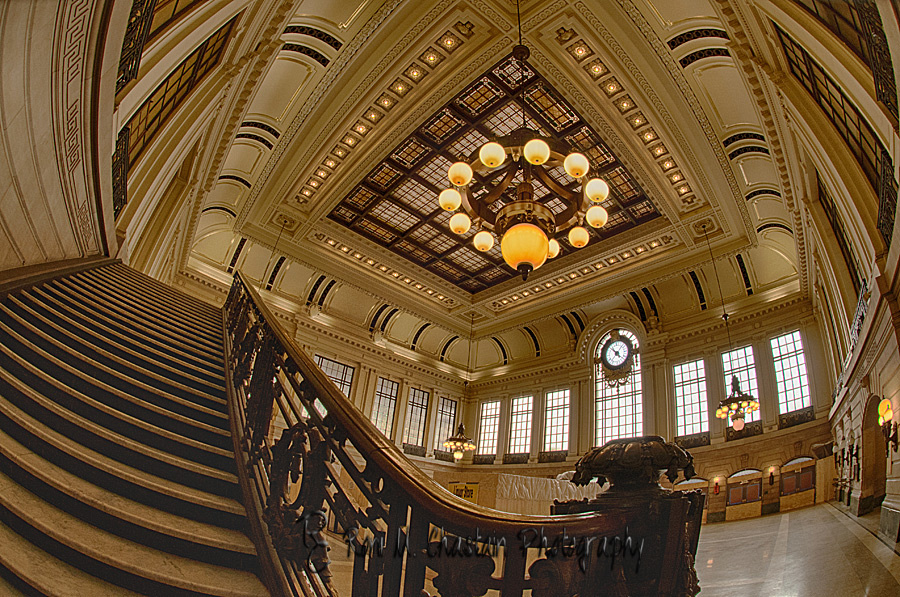